With first Sharia-compliant co-op bank in Kerala, has Islamic banking moved ahead in India?

The Halal Fayidah’ bank aims to attract devout Muslims who are out of the conventional banking system as giving and charging interest is against Islamic law. 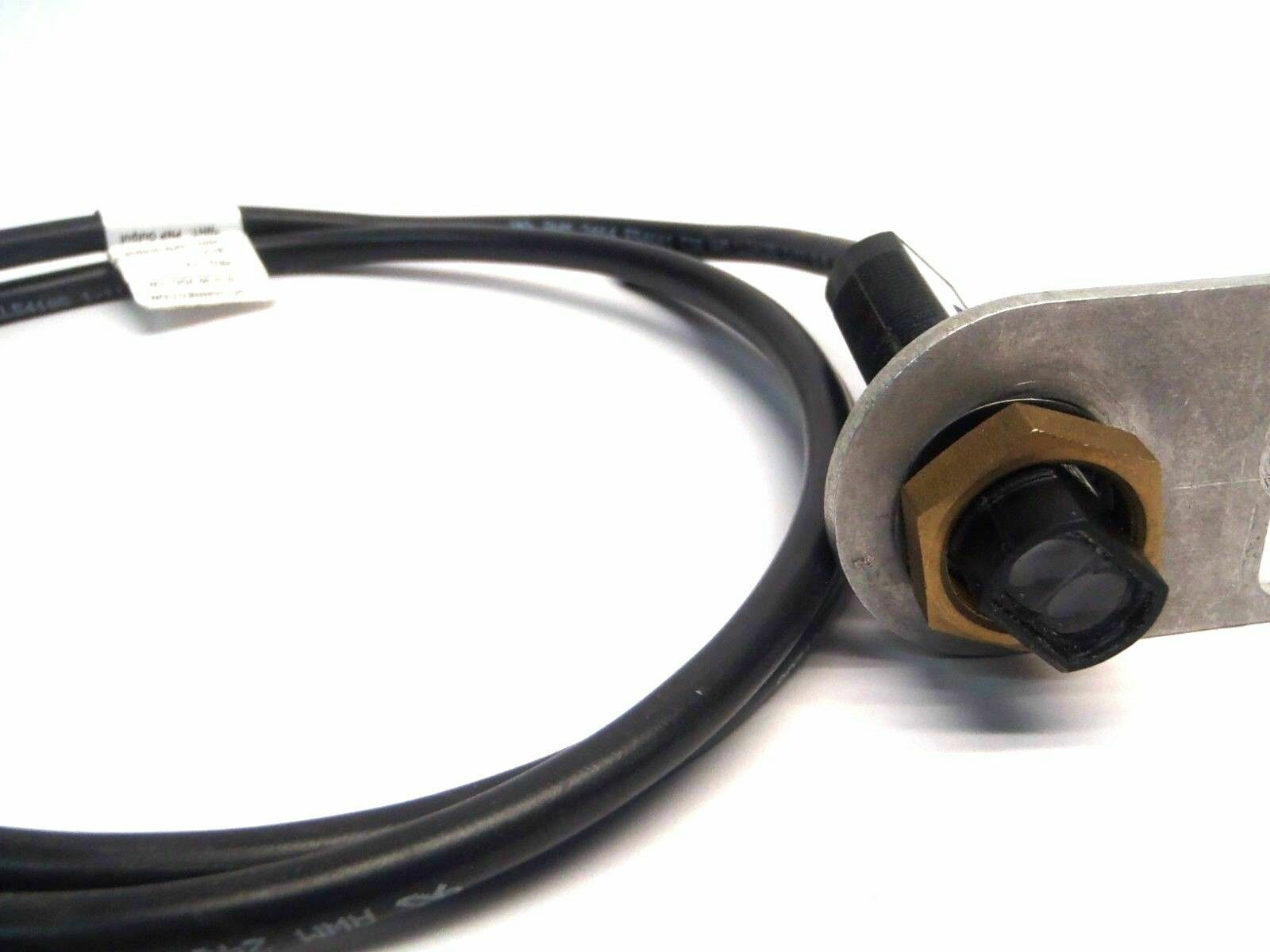 An interest-free cooperative bank modelled on the lines of the Islamic banking system possibly the first of its kind in India was launched in Kerala on Monday with the support of the Communist Party of India (Marxist).

Islamic banking is a system that complies with the Shariat or Islamic law. Under the tenets of the Shariat, charging or offering interest is looked at as an excess (or Riba).

The bank, in Kerala’s Kannur district, hopes to attract investments from devout Muslims who had kept away from the formal interest-based banking system as it went against their religious laws.

The Islamic banking system also prohibits investment in any business that is deemed haraam, such as activities related to pork, alcohol or gambling. END_OF_DOCUMENT_TOKEN_TO_BE_REPLACED